Get to Know Your Reliable Source of Postage Stamps

For many years, Philatelic Collector Inc. has been designing and selling a variety of unique stamps for collectors and businesses internationally. We are here to attend to all of your postage stamps needs.

Our family has been in the Philatelic Business since 1927 when Nedjat Lazar first opened a stamps shop on the Rue de Droute. In 1947 they moved the business to New York. His company Fatoullah *and Lazar became the largest worldwide new issue dealer in the world and celebrated their 50th anniversary in business buy seeking out and in the early 1960’s purchased what became to be known was The Stamp Center Building at 116 Nassau Street, NY (see photo) . At the time Nassau Street was filled with stamp shops very similar to the stores that one still finds today on the Rue de Droute in Paris.

Nedjat discovered the business at the Carre Mariginee at an out door philatelic stamp market at the end of the Champs Ellyse when he, still a teenager purchased a small box of postage stamps for 10 francs. No sooner than a few minutes after having sat on a bench to look at his first stamp collection of a few dozen or so assorted stamps did a man look over his shoulders and offer him 20 francs for just a few items he was interested in. It was at that moment the business was born.

His company developed the concept of thematic postage stamps while acting as the first government philatelic agents designing stamps to appeal to large market segments and supply them to wholesalers and Catalogs around the world.

As the first advertisers in Scott Catalog our advertisements appeared multiple times in every volume. In fact hundreds of ads ran in each volume as the company sold every single stamp issued and advertised this in each nations section. One ad which ran through out the catalog read “Fatoullah and Lazar supplies Scott Catalog with their New issues why not you”, this helped bring us to where we are today,

The company was responsible for developing and implemented the concept of a standing order. This was first accomplished by hand where a customer profile was run against a weekly list of new issues and then later replaced by the computer with the first computerized relational database (introducing computers to the stamp business for the first time), which ran off of IBM’s magazine driven system 36 (at the time state of the art).

Andre Lazar (Nedjet’s Son), his brother and brother-in-law were also in the business and several satellite companies branched off into different specialties. Andre specialized in imperfs, deluxe sheet and unusual items and thus named his company “Andre for the Unusual”.

Peter Lazar (Andre’s Son) first started off in the business by working with new issues and became interested in licensing.  The first project Peter undertook was when he licensed the Official Halley’s Comet logo to nations around the world to formed “The Official Halley’s Comet Collection”.  The collection consists of over 750 postage stamps and was marketed as a continuity program with 65 nations participating.  The program ran for 84 months and to this day is highly sought after.

The collection and our logo were advertised in hundreds of publications, including but not limited to, National Geographic, Smithsonian Magazine, The Wall Street Journal and National History Magazine. In association with R.C.A. a special magazine was created where the collection and R.C.A where exclusively featured and made available on newsstands. The magazines also appeared in several states on the side of milk cartons.

From television to newspaper in all corners of the world there was news about our official collection which P.C.I still holds the trademark for.

Buying, selling and auctioning collections, accumulations and dealer stocks has and continues to be central to our constant up to date involvement with all different types of stamps. From classical collections to thematic holdings we buy and sell everything philatelic.  Having sold new issues both wholesale and retail for years PCI knows where the stamps were sold and buyers often come back years later when wanting to sell.

In 2007 we partnered with Groth AG, the company responsible for the World Wide Fund postage stamp Collection and acquired the exclusive right for the use of the America’s Cup logo to create a collection to commemorate the race in Valencia Spain sponsored by Louis Vuitton. The result of this effort produced a collection of Stamps and First Day Covers from 16 countries. Our collaboration with Groth AG and experience working with the licensee proved to be a learning experience far greater than ever expected and yielded many benefits which have helped round out PCI’s collectable marketing knowledge.

Equipped with this knowledge, we decided to return to working directly with countries to design, print and distribute their postage stamps.  At this point Christopher (Peter’s son) became involved with the business and in 2010 PCI entered in to the agency business.

Initially in 2010 we began solely representing the Cook Islands (including Aitutaki, Penrhyn & Rarotonga) and over the next years have increased to work with Samoa and Tonga (including Niuafo’ou).

Going forward PCI is focusing on incorporating the skills and knowledge that has been accumulated over the generations while placing a focus on future technology and how this will shape the industry while keeping intact the foundation that stamp collecting was built off of. 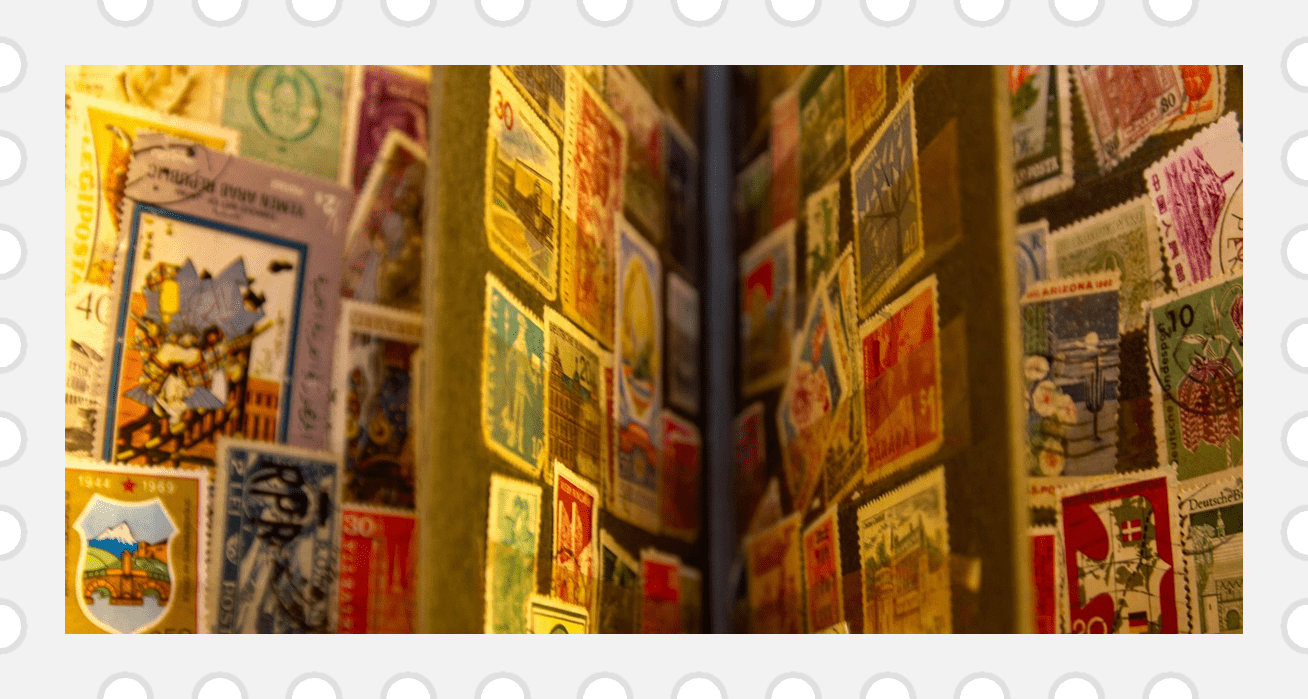 Our family has been serving the philatelic industry since 1927. This was when the first stamps shop was opened by Nedjat Lazar in the Rue de Droute. His company also developed the concept of thematic postage stamps while acting as the first government philatelic agent.

What is a Boutique Philatelic Agency?

At our company, we ensure that all of our customers are attended to so they would not feel as if they are just another number to us. Our team takes the time to know each person who turns to us to understand and learn their preferences. 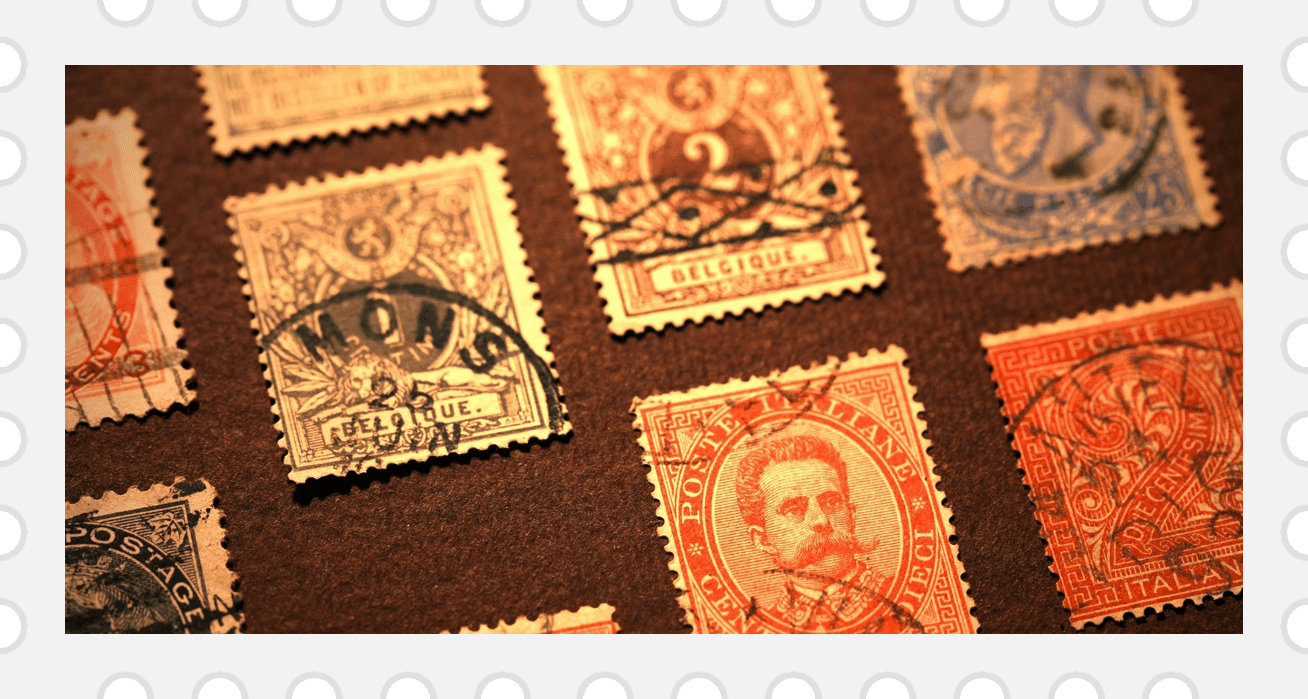 We are dedicated to offering a variety of unique postage stamps that will exceed your expectations.

Whether you need bulk stamps for your business or collection, we are here to attend to your needs.

Our team is ready to assist in your postal services. We specialize in helping government agencies in time-consuming and costly operations.

Learn more about our business by getting in touch with us today. We look forward to hearing from you soon.